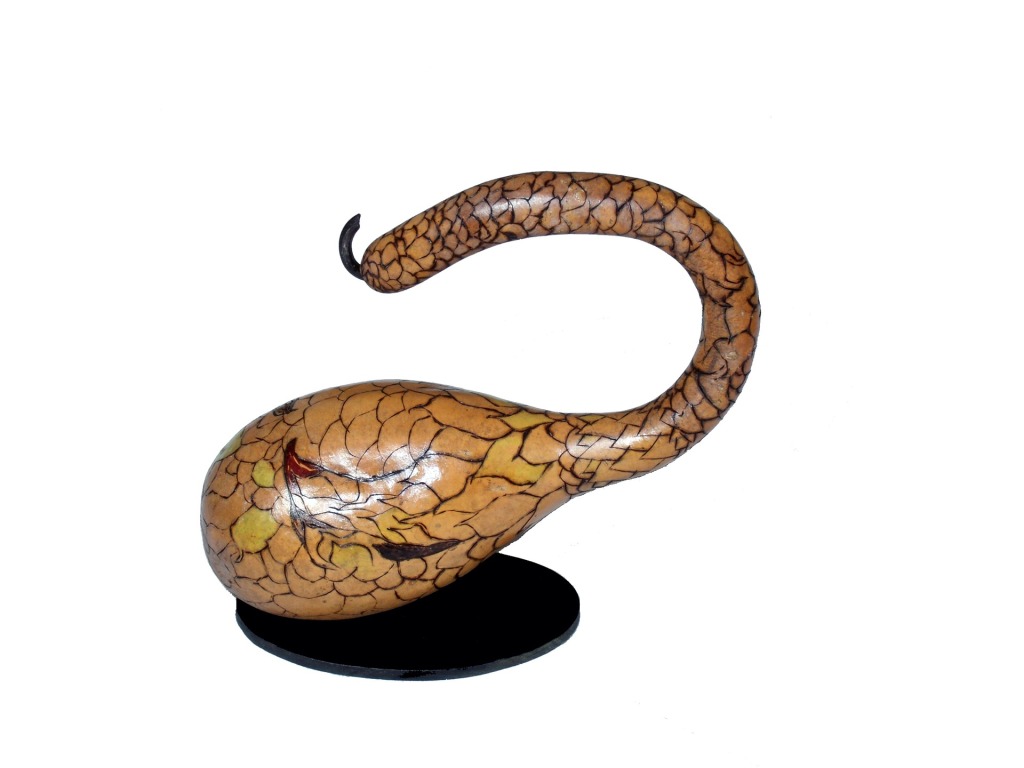 And while we’re busy typing away sending messages, if we pay attention, there may be a message or two for us too.

Well, at least that’s what I learned Thursday morning when I looked at my keyboard.  I noticed where I’d replaced the worn-out keys with bandaids, the letters spelled out a message.  I took a picture and showed the photo to my daughter.  She mentioned she was no good at anagrams. I thought. Yes, that’s it!  When I was younger, my favorite pastime included anagrams and cryptograms such as word scramble, find the missing letter in Jumble and word-finds, and word search.

I must have realized early on that cryptograms are also about decoding ciphers of sorts.  And I was busy working on retaining the cultural keys of my “lost” tribe.

Now that I think about it, I would do an occasional crossword, but it wasn’t my thing.  The Cruciverbalist usually attempts to communicate with the tribe to reinforce the culture.   And although I’m a trivia buff, mastery of mainstream crosswords requires assimilation into a culture.  Solving cryptograms allow you to uncover messages.

And as a child, it was my favorite way to play.

So, keeping with this week’s theme, the Latin etymology of anagram:

And this reminded me of “Sankofa.”

From  the Wayback Machine “Sweet Chariot: the Story of Spirituals” [1] Sankofa is often associated with the  proverb,

which is an Akan term that translates as:

“It is not wrong to go back for that which you have forgotten.”

A bird with eggs in her mouth symbolizes the proverb.  She’s dropping knowledge for the benefit of those who will come after her.  But it also appears that she is leaving a trail, like bread crumbs, before she flies away.  Maybe it will help her should she lose her way.

The bird also serves as a reminder that before letters, we communicated in pictorial symbols, much like the emojis we use today.  The Akan called the communication system Adinkra.

Here we have a bird who looks back to drop eggs, and it communicates a proverb to those who see her.    Using pictures and symbols in our communication causes us to anthropomorphize the object.  We’re predisposed to treat it with care and instead of trashing it.

And that is precisely what I learned from my keyboard.

Maybe she shared her message because I took the time to repair her, even if it was in the most rudimentary way, instead of disposing of her.

She’s told me she’s not just a keyboard. She’s a symbol of something much more significant.

In celebration of #ThrowbackThursday –  Sankofa!

iThere are no comments

Thank you for your time! Share comment for discussion or alert me to typos, mistakes or clarification. Cancel reply