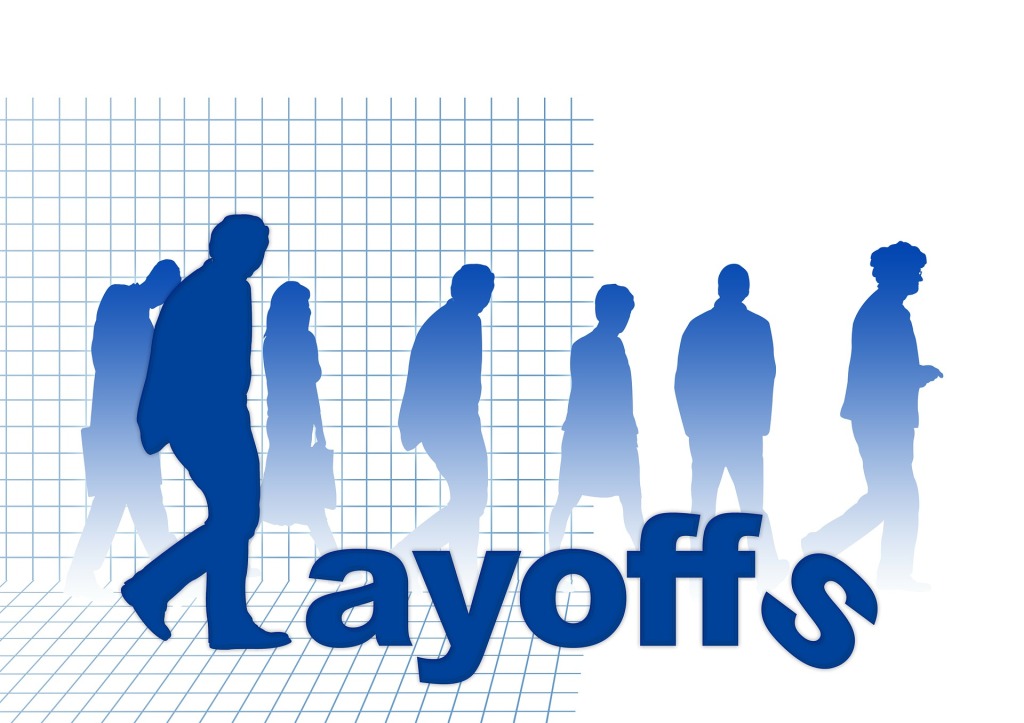 “Shelter in place” “Social distancing” may be new catchphrases due to the Coronavirus, but I’ve been practicing since I left the airlines in 2016. “Been around the world and, I, I, I.” (shout out to Lisa Stansfield) more times than I care to admit. Now, I no longer need to leave my home to work. As a writer, I’m in front of my computer screen, and the world comes to me. But before I settled into this new work-life routine. I needed to debrief. And you too might want to use this downtime to do the same. It may be your last chance, before this crisis ends, to figure out who you are and what it is you love to do. Once on the other side, you may need that information to decide what you will do next.

Here’s why this is important.

If you are at home now, chances are your job or position can be eliminated. Unless your job is mandated by law, such as the FAA requires one flight attendant per 50 passengers on board, your supervisor may determine your position is no longer necessary.

According to the Washington Post (“The First U.S. Layoffs from the Coronavirus are Here” March 11th, 2020), there are already layoffs in several industries.

So, if you find yourself furloughed or laid off once we make it through this national emergency, it might leave you off balance. You may even panic, and when you panic, coherent thought is disrupted.

I speak from experience. It happened to me when United Airlines involuntarily furloughed 685 of us on April 1st, 2014. There was no pandemic. Instead, it was management vs. labor dispute in the aftermath of the 2010 merger and dueling collective bargaining agreements. Flying was brisk. The economy was on the upswing, but management decided some of us had to go.

Legacy United Flight Attendants were more expensive than legacy Continental Airlines Flight Attendants. So, under former United Continental Holdings Chairman & CEO Jeff Smisek, management decided to furlough the last hired Legacy United Flight Attendants. Initially, management offered us a Hobson’s choice to crossover and work under the Continental Airlines collective agreement contract for less money, stringent work rules, and a loss of seniority. Many of us realized that wasn’t a choice at all and instead faced management decision to involuntarily furlough us. Labor unions use grievances to remedy contract violations on behalf of its members. Unfortunately, management never addressed the 2-14 grievance AFA -CWA filed against United for the involuntary furlough.

Corporations seem to like to layoff at the beginning of fiscal quarters, such as United did with our group in April, which was the beginning of Q2. I’m no economist, but as a former employee, it appears corporations lay off at that time so they can continue the rest of the year without additional salaries and bennies on the books. This way, the business seems leaner.

In fact, you may have heard that on Monday, March 16th, 2020, Airlines for America (United Continental Holdings, Chief Executive Officer Oscar Munoz is A4A, vice-chairman) petitioned the government, to the tune of $60 billion for financial help due to the crisis. It’s unknown whether that assistance will trickle down to the Airlines’ rank and file. According to United’s March 15th press release, management has already instituted a hiring freeze, the CEO took a pay cut, and they have asked for some of the employees to take a voluntary leave (furlough).

When United management furloughed the 685, they gave us a generous severance package complete with 3-months paid health insurance, flying privileges. In addition to our salary, they didn’t contest our unemployment claims. Our collective bargaining agreement stipulated before they could do any hiring, they had to call us back to work – restore us to our same seniority and pay. Seven months after the furlough, they did just that.

BUT don’t get it twisted, getting laid off was still a mind-f-ck. It’s as if you’re in Coney Island’s Hell-hole ride, stuck to the wall when the floor drops out from under your feet.

Before you find yourself on the receiving end of a severance package or HR hands you a “pink slip” (archaic term), consider taking this time off to prepare for your next chapter.

Do it while you’re still of sound mind, and things are relatively calm.

Before updating your resume – stop to determine:

You may even want to position your career goals as if you were business – and complete a business model canvas.
Once you jot down some answers, it will help to revise your resume/bio for the job you really want. Next, you will notice that you’re psyched about finding the right career position, employer, customer, or client.
Then if you should face the dreaded layoff, you’ll be ready to pursue your dream job or even start a consulting business. Much Success!

Question of the Day: If we’re on indefinite lockdown, how would we legally earn a living in an economy that makes its money on social distraction, escapism through media and entertainment, and the distribution of goods and services? How would we communicate without wireless technology and the internet? How would we survive if life imitated art, and we found ourselves without electricity living like we were characters at the end of “The Day The Earth Stood Still?” This winter, the Winter of 2019-20 has shown us we, in the West, aren’t as self-sufficient as we’d like to believe.

Thank you for your time! Share comment for discussion or alert me to typos, mistakes or clarification. Cancel reply