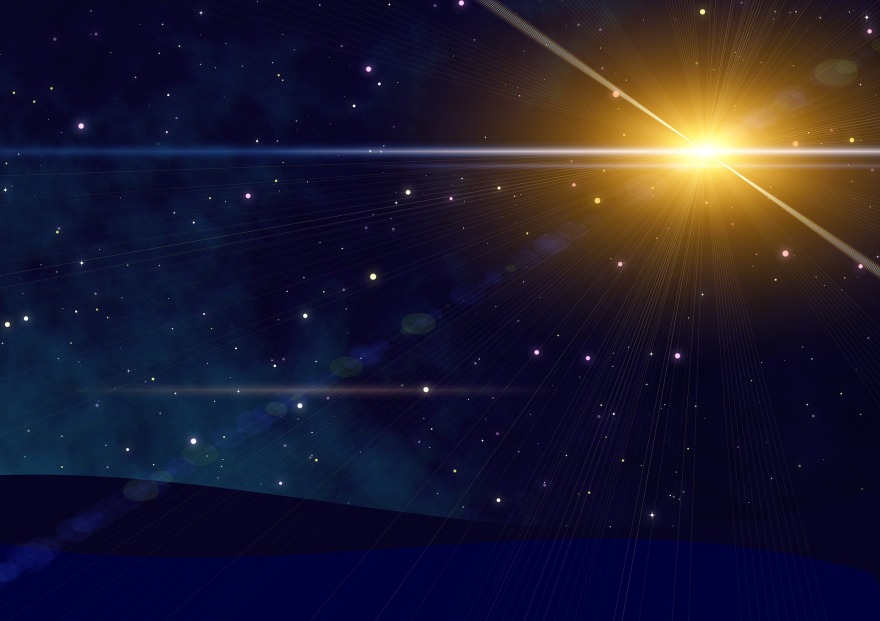 An open mind will see possibilities; a made-up mind will gather evidence for what it already believes. Sometimes at the expense of a life filled with happiness.

And such is the case in the Christmas film “Merry In-Laws.”

Peter, a kindergarten teacher, must convince his fiancee’ Alex Spencer, that her soon-to-be inlaws are Santa and Mrs. Claus. Alex is an astrophysicist trained in finding proof. But Peter needs her to believe, without reason, before his parents come to town.

But first, he must overcome his beloved’s meddling astrophysicist father who taught her that Santa Claus is a myth. Alex tries to believe. But she loses faith when her ex-boyfriend brings photographs to prove that Peter is using “my parents are the Clauses” story to hide his alleged infidelity. Unfortunately, it’s easier for Alex to believe a lie before her eyes than the truth that would leave her at odds with her father. Alex’s son, 6-year-old Max, has seen the proof that Santa is real but it isn’t enough to convince Alex. She confesses, Santa let her down when she was a child. And without hard evidence, Alex is determined not to fall for the Santa story again.

Except Santa and Mrs. Claus, played by George Wendt and Shelley Long of the long-running TV sitcom “Cheers”, are hard to resist. The two, using elfin magic, help the family, including Alex’s mother, a trained psychologist. Together they knock down the walls the family erected to keep their world orderly.

By the film’s end, Alex gets her wish of charting the Christmas Star. And in doing so, we learn it’s an open-heart that opens the mind. Only then can we see what’s hidden, but right in front of us all the time. 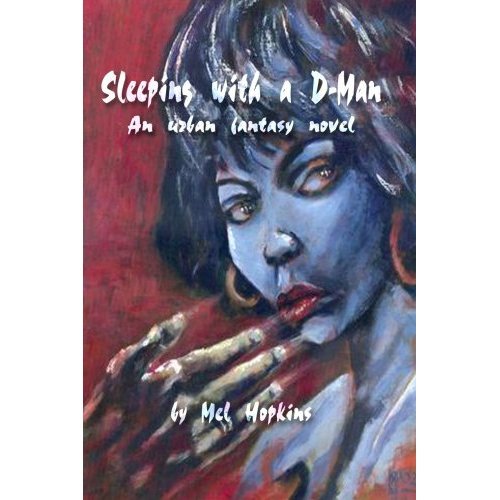 Sleeping with a D-Man

How far would you go to find love? An ingénue will go to hell and back to find the man of her dreams. * * * "Sleeping with a D-Man" is a supernatural tale of forbidden love, conspiracy and sacrifice in a world where nothing is as it seems. Buy your copy signed by the author today!

CONTENT FARM |
This a blog for closet entrepreneurs brainstorming their way into self-discovery and self-awareness to master innovation.