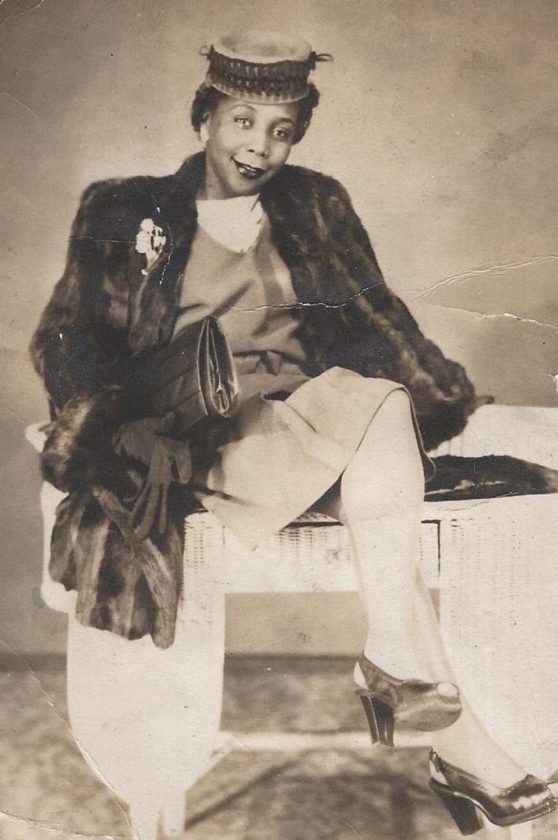 …asked for a description of fashion and style during the last century.

At first, I wasn’t sure who was asking or why it was important, but I tend to be an obedient scribe.  So, I went along with the exercise.

Then, I realized it was the writer in me doing the asking. “Gasp”

I’ve tried to convince myself that I’m no writer. A journalist, yes; a writer? No way.

A journalist simply gossips about stuff that matters… but to make up a story, a 90,000-word story? Oh, I don’t think so.  OK, maybe 1 story, but it’s the 2nd novel that makes a writer a novelist.

it’s the 2nd novel, that makes a writer, a novelist.

At night or whenever it’s quiet, the writer screaming to be heard.  She is the one who convinces me to work on a manuscript I can’t see myself completing.

And since I can be stubborn, she whispers to me to do these exercises that masquerade as…

In the books I’ve read, I always notice when the novelist pays deference to the time by painting the scene with clues – such as style and fashion, I find it’s the quickest way to draw me, the reader, into the story.  Sometimes, the outfit’s description sets the story’s

It may be a part of a sentence in 90k words, but even the description of an outfit sets the mood.

But as I’ve written:

So, without further ado, let’s see where this talk about fashion takes us.

The 1960s Menswear brought to the streets: Suits with straight lines and a gangster lean.  If someone said, “You look sharp as a mosquito’s peter,”- you could be sure those creases were on point. Suits were tailored from fabrics such as sharkskin rayon, a two-color woven fabric that reflected subtle shade, a complement to the dominant color.

It wasn’t all Dapper Dan; there were Dashikis, Turbans, Afros, Jewfros (not a derogatory term at the time, but a real hairstyle on men who were not directly of African descent) – 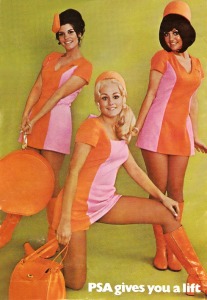 In the 1970s, Menswear had an effeminate yet pimpish flair. Three-piece gabardine polyester suits; flare-legged tight-fitting pants, matching vest and jacket, satin button-down shirts. Think John Travolta in that iconic white suit in the movie “Saturday Night Fever.”  Not everyone dressed up for disco dancing,

there was also discotheque-inspired unisex wear: leg warmers, headbands, off-the-shoulder-tapered tees, and shiny spandex leggings. Everyone was Jennifer Beals in Flash Dance or Irene Cara in Fame.  The 60s revolution gave way to dancing in the 70s.

By the 1980s – Disco was on its way out, but it wouldn’t die gracefully – Gold Lame * continued to claw its way out of the grave, but it eventually gave way to Punk Rock styles.   Sharp angles and dark colors offset by silver chains shared the stage with clothing from the 1940s.  Vintage couture was in! And with it, oversized single or double-breasted jackets with huge shoulder pads began flying off the racks in New York’s Village shops.  Then gold chains, leather pants & jackets, Kangol hats, and printed T-shirts began to show up on the New York City sidewalks.

The 1990s was hijacked by Grunge and Hip Hop couture.  Grunge was almost Gothic meets Lumberjack with its large flannel shirts. In contrast, Hip Hop was colorful – a bright complement to the dark Seattle-sound-inspired fashions.

In addition to “playful” Hip Hop styles, elements included ripped tees, Afrocentric wear, crowns including Kufi caps, leather bomber jackets, baseball caps with an opening for a fake or real pony-tail, thigh-high boots, fashion that served as a boastful and rebellious response to the Reagan Era.

Maybe the “voices” were right.   Writing about style isn’t an exercise in futility.  Fashion serves as its own medium, communicating society’s mood or temperament during an era.

Oh, by the way, * Gold Lame clothing is back. (Vogue Magazine – May 2017) Maybe we’ll be dancing in the streets again.

Thank you for reading.

One thought on “Styles of the Decades | Voices inside my head”

CONTENT FARM |
a blog for closet entrepreneurs brainstorming their way into self-discovery and self-awareness to master innovation.