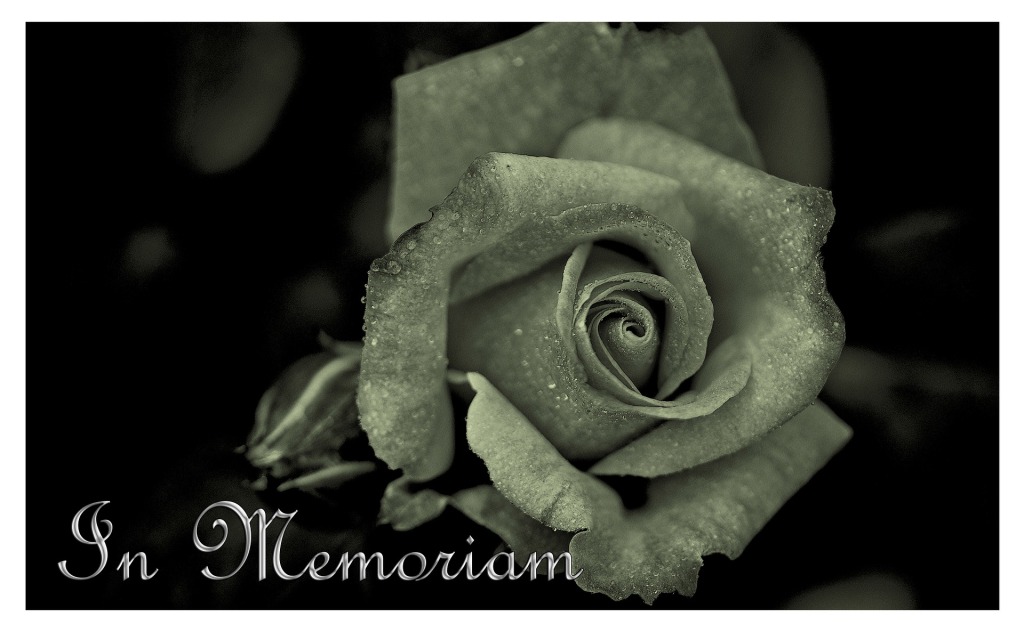 The sisters of my mother’s father and my mother’s mother both passed away this month within weeks of each other.

On that fateful night of her passing, my grand-aunt told her daughter that she had the opportunity to witness President Obama serve his terms as a president.

My grand-aunt was 101 years old and passed away circa 7:30 pm on January 19th, while President Obama was still in office. I’d like to romance the story, say she was the daughter of a slave. So to witness a man of African descent become a U.S. President was the moment to treasure — but there’s no record of slavery on my maternal side.

My maternal ancestors have their roots, going back as far as 4 generations in West Virginia. And oddly, there were no reports of slavery in the lineage on my mother’s father’s side either. When we looked back, we found Farmers, Milliners, Confectioners who owned stores to sell their goods and produce. Maybe my “Aunt Rie” was especially proud to witness a president of African descent serve. Growing up in Georgia – meant “Life was no crystal stairs,” especially living “separate but equal” lives.

She lived it well anyway.

In addition to being an entrepreneur and giving birth to my cousins, she also witnessed her son, bodybuilder, Jim Morris, become Mr. USA (1972) and Mr. America (1973). 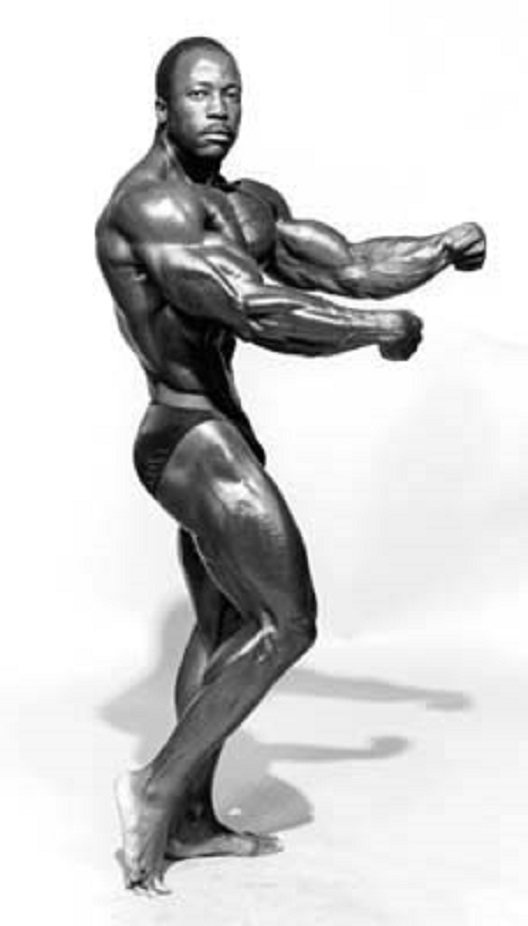 My cousin Jim preceded her in death last January at 80 years old.

My other grand-aunt, “Aunt Bella,” was 91 when she passed away on the 3rd of this month. She eventually settled in New York City with her mother, sisters, and brothers but never lost her West Virginia accent. I can still hear her saying she will get “Tars from Fahr-a-stones” (tires from Firestone’s).

My Aunt Bella taught me to handicap horses. I was older than a toddler but not yet a tween,” and we would go, Belmont, Aqueduct, and Saratoga (upstate N.Y.) in the summer to play the horses.

I remember seeing the thoroughbred Secretariat run and win. I used to run to get autographs from the jockeys as they were on their way back to the clubhouse. I even got the signature of the first female jockey I met, Robin Smith, who later married Fred Astaire.

I had a knack for picking winners too. I’d start with the name. The name told me about the horses’ personalities. I’d look at the size of their rear and consider the condition of the track – on a dry day – slimmer horses can fly. A muddy track – the thoroughbreds with the big rears use those muscles to their advantage.

I played the horses right up until Ruffian broke his leg at the Belmont racetrack in New York. My mind couldn’t reconcile what happened to the horse’s leg, and I ran to my aunt, who told me he would have to be killed because there was no coming back from that type of injury. It hit me then; the thoroughbreds I would watch trot around the paddock in the morning were beautiful beings who were meant to be free too.

I never placed another bet again.

At the time of writing this farewell, I realized my aunts were free women. I never heard either of these women complain about their circumstances. They were proud but not in defying their surroundings, proud. Instead, they possessed a knowing. As if their surroundings didn’t determine their walk. They lived the way they decided despite the environment. And when it came time to leave, they chose that too.

[disclaimer: I wasn’t old enough to bet, my aunt played for me]