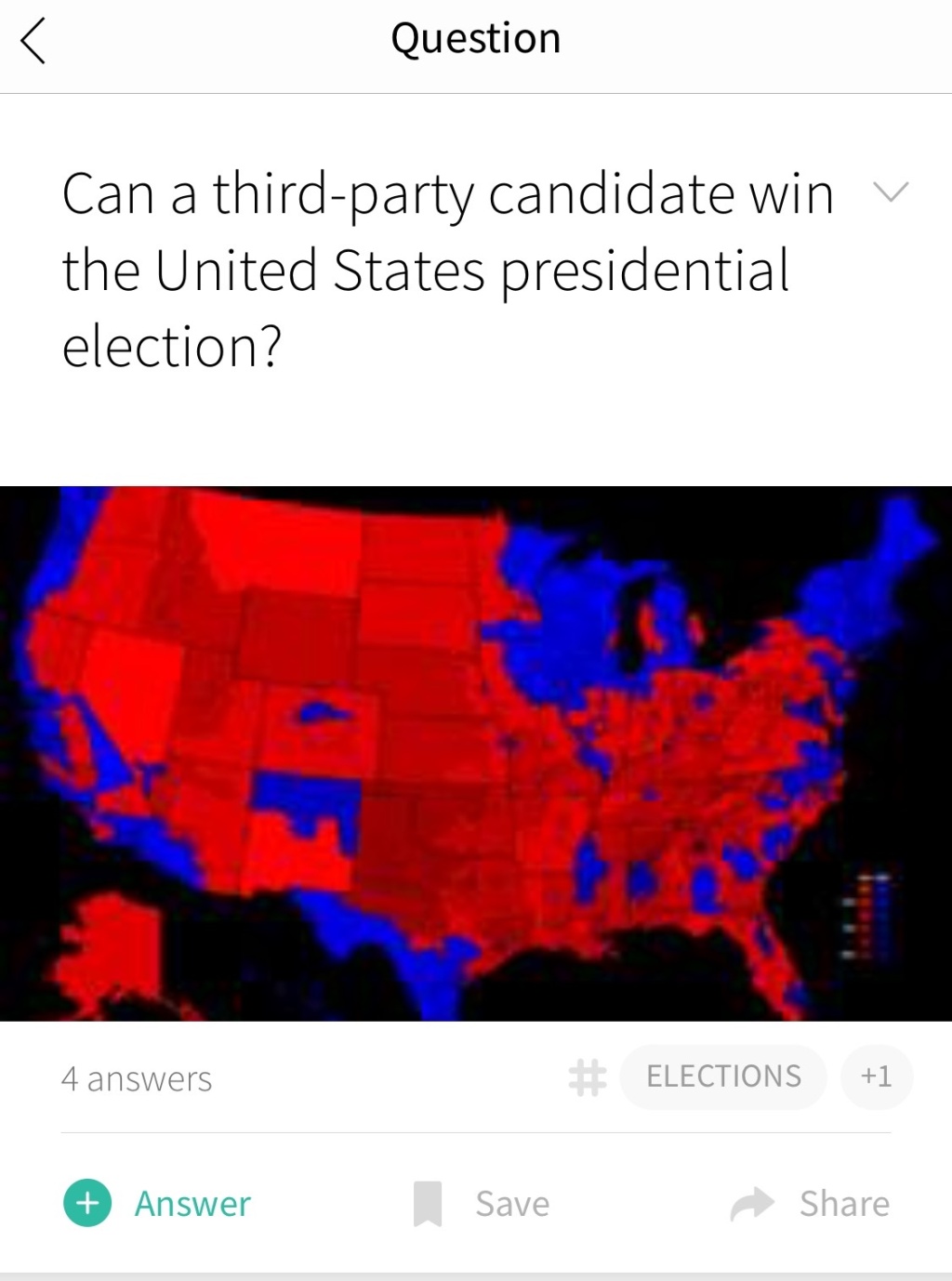 Presidential Electors have been electing the U.S. President since 1787.  Yet What I Found On The Internet, most recently on Jelly, the Q & A social website;  not enough of us understand how this body of electors function in our democracy.   POP QUIZ:

How many electoral votes does a candidate need to win the presidential election?

If you answered 270, you would be correct.

What happens if none of the candidates win the majority of the 538 electoral votes up for grabs?

Not only does your individual vote determine the presidential electors in your state; your vote will decide the balance of power in U.S. Congress.   This is just one of the reasons why it is essential to vote for representatives and senators in off-year elections.

This time, however, there’s extra incentive to head to the polls on Tuesday, November 8, 2016,

Did you know according to Ballotpedia (2),  there are 34 Senate seats and all 435 seats in the U.S. House of Representatives up for election?

Mainstream media’s focus remains on the U.S. Presidential race. But a closer look is warranted for a large number of U.S. congressional legislators are retiring and others just not interested in running again. (3)

The U.S Congress could decide the next U.S. President if the Democratic or Republican presidential nominee doesn’t win the majority of the electoral votes.  With a renewed interest in a third-party presidential run, some in the electorate would like to know

“Can a third-party candidate win the United States presidential election?”

Currently, there are Libertarian and Green Party presidential nominees in play.  If either didn’t win, they could definitely affect the outcome of the electoral vote tally. Especially if either won the popular (plurality) vote in one or more states.

For example, the Libertarian and Green Party candidates can get on the ballot in all 50 states. At a minimum, they can run in states like California and Texas, both with a large number of presidential electors up for grabs. (4).  <–this is important!!!

So imagine if the presidential nominee for the Libertarian Party won Texas. This means he wins 38 electoral votes.  With only 538 electoral votes available, there are 500 electoral votes to split between the rest of the candidates.  There’s now no 270 for the win.  For the first time since, 1824, the U.S. Congress would decide not only the Vice President but also who will hold the highest office in the United States.

Still thinking about not voting in November? Think again.