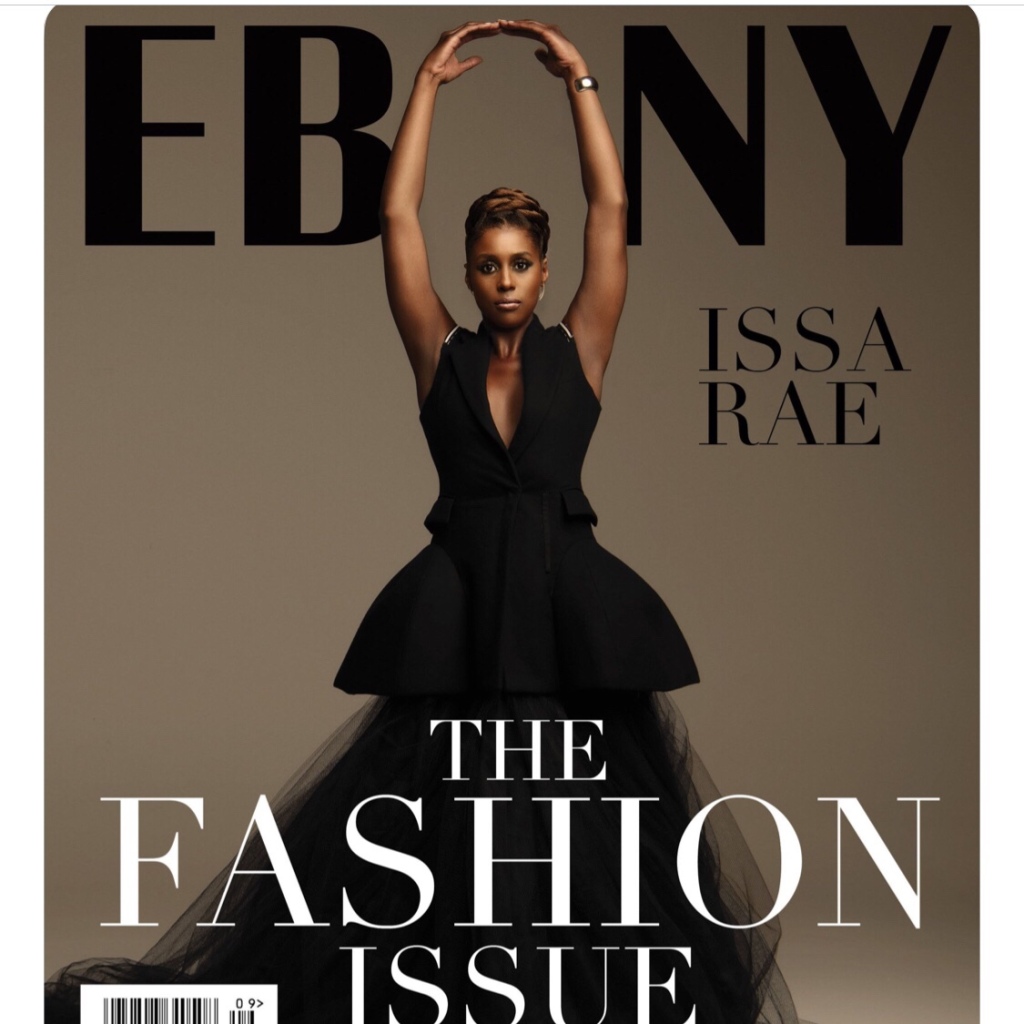 I had the honor of interviewing and writing about two inspiring women, #issarae #nicolefranklin for EBONY’s September Fashion Issue.

I started following Nicole Franklin;@nicoleedits on Twitter when she launched her IndieGogo campaign for her award-winning film # TitleVII. I remember being strapped for cash but I made a mental note that I’d get the word out about her film. (I kept that promise to myself in ways I’d never imagined.)

Franklin’s inspiring drive and desire to bring stories of Black Women’s Joy to the big and small screen proves Black women aren’t a#singlestory group. It’s thrilling; this Emmy-award winning editor is committed to telling as many of our stories as she can.

As I was finishing up Franklin’s story, I got a call that @issarae was in town (Atlanta Metro) filming the upcoming Universal Pictures “Little.” My editor asked if I could interview her for the cover story. 😳 Let me tell you; I was stunned.

A day or two later, I called my editor in tears. And I’ll tell you why. Before you can interview or write about anyone, you must learn and read about them. And what I learned is Issa Rae didn’t come here to play. This young Peabody-award winning television program creator has put in the work to change the television game!

Both of these women don’t just talk about it – They ARE deliberate in their approach, and they’re living it.

A former MySpace friend, CaShawn Thompson, #thePBG created both the phrase and hashtag #blackgirlmagic, and I can testify these two women filmmakers embodied it.