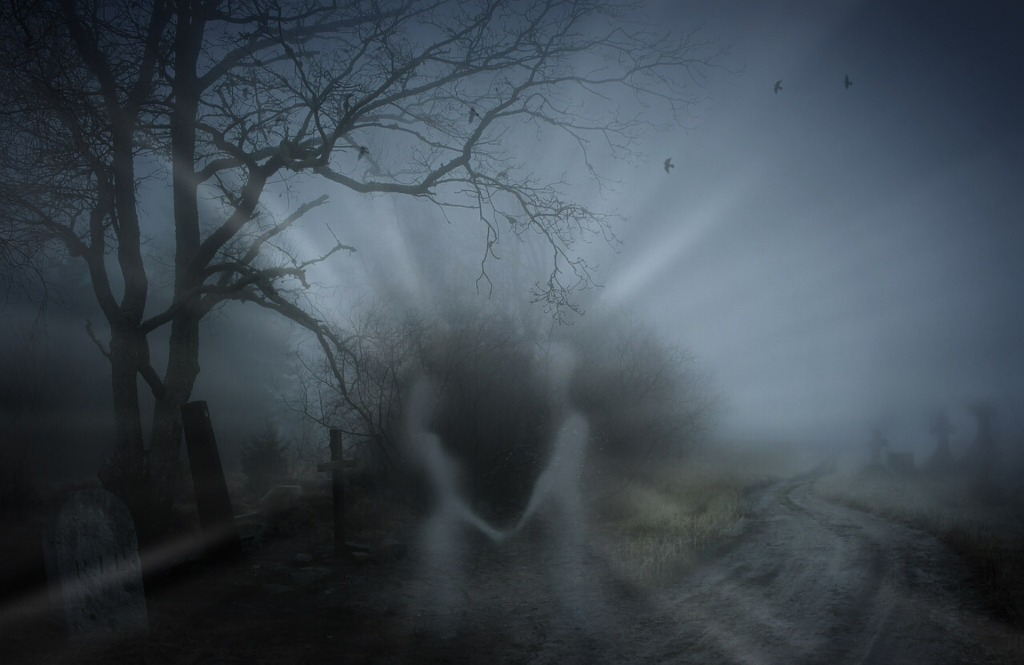 “Those who cannot remember the past are condemned to repeat it,”– George Santayana (1905) Reason in Common Sense, p. 284, volume 1 of The Life of Reason

Laura was living the life of her dreams. She’d just signed an employment contract with one of the most prestigious legal consultancy firms in U.S.  She’d settled all her debts and her credit rating was soaring by the minute.  Laura signed a new lease for a condominium that overlooked New York City’s Central Park.  Life couldn’t be more perfect;

“except guys from my past are calling and emailing me,” Laura said.

She said it wouldn’t have been so weird, if she had spoken to these men recently. But she hadn’t.  Laura said the last time she heard from any of them was right before she graduated law school 2 years prior.

After a bit of brainstorming, something I said or asked triggered Laura’s memory of what we believed caused these men to return.   Laura said she had been thinking about the one that got away.  Timing wasn’t right for them to be together. Now that she had returned to the city, she wondered if the right time were now.   When she called his number, however, she found it belong to someone else.  Now that Laura was ready for a future with him – she’d realized “there was no open door”.  The one that got away, had moved on.

“When you look back and long for the past, you open the door for the people and things, you left behind, to return to your present.

We realized Laura’s hopefulness was like a beacon of light over an open door  to those she’d thought she had shut out.

Laura admitted she felt a momentary rush from all the attention she was receiving from those would-be suitors from the past.  She also knew how each man would behave too.  Laura said she counted on one of the men not showing up for a date they’d planned. She said it was his modus operandi. Laura wasn’t surprised when he didn’t call to confirm. She already knew the outcome of his- story as sure as if she had written it.

With all the exciting changes in her life; Laura returned to her comfort zone.  It was as if she was sitting on the couch watching old films or television reruns. The only difference, it was Laura’s love life that was on repeat.

“Those who cannot remember the [lessons of the] past are condemned to repeat it,”– George Santayana

As writer and philosopher George Santayana is quoted, along with my update; it is important to remember the lessons.  People, activities and events of the past, however, are unwelcome in the present.   What we’ve left behind was left there for a reason. We must honor that decision.   The past has its place, as does the present and future. It’s best to keep them separate.

The past, however, is not a place to live.  It is only in the present where we get our chance to create our life.

In addition, to her vocation as an attorney, Laura is also a writer so she immediately understood the power of words becoming “flesh”.

Instead of looking to the past to find a mate, I suggested that Laura use her imagination to create a life that she would enjoy living with her yet to be determined life-partner.

In creating ideal situations, it stands to reason; Laura’s ideal mate would materialize in her life.  He would present himself because he’d be walking the same path as she.

There would be no reason for Laura to look back.  Her mate would be by her side.