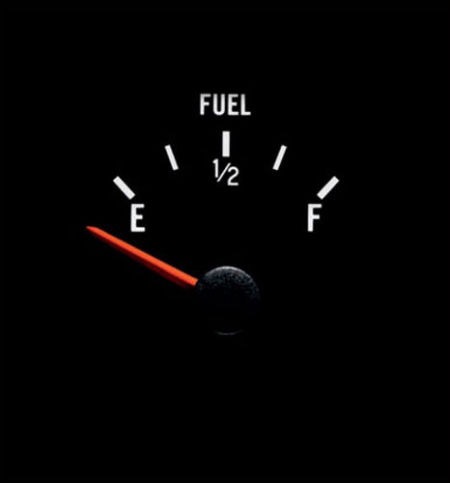 There was an emptiness inside that she couldn’t identify nor coax out of its recess.

It wasn’t in the stomach. She finds temporary comfort indulging sweet, savory, sour, tangy flavors to whet. Welcomed by her lips, tantalizing to her nose tip, taking a ride on her tongue sliding down to her belly before settling in on her hips.

It wasn’t in the loins. She gets satisfaction by filling every orifice to feel pleasure or simply to feel after the brief cessation of life.

It wasn’t in sight.

The world reveals its wonders and wretchedness alike as she watches from behind tempered glass. In the age of social media, people morph into spectacles solely for the likes. Life is a virtual voyeur’s buffet, for there is plenty for the eye to see.

The emptiness wasn’t in mind. She fills her mind with adventures, discovery, and research. An answer woman for all who want to be in the know.

It wasn’t in the soul. She’s a believer of all supernatural, paranormal, seen and unseen. Even though her heart is closed to others, it is open to I AM.

The cause and effect of emptiness were clear, but its whereabouts eluded her.

Closed doors lead to a hardened heart. Fill the void even though location unknown. The cure was simple, but not easy.

She knew emptiness wasn’t in her heart. Cross her heart – X marks the spot. It was the location of her hidden treasures.

One man’s treasure is another man’s trash…

Her treasured possessions were trashed so many times. She closed the trove to all outsiders.

An airtight seal. Locked up tighter than Fort Knox to all intimate and professional endeavors.

A safe should be opened at least once a month, or the contents begin to shrivel and wither away.

Now the time had come where she’d have to open her chest. It had been 36 months overdue.

Her friends would say she was the most courageous among them. She would say,

“it doesn’t take courage to do what scares most people. Doing what scares YOUR•SELF  requires courage.”

And she didn’t have the heart, the courage, to reveal the contents of her trove, only to have the world trash them again.

She felt she’d die if the world rejected and ridiculed what she thought were her best gifts.

Life is a tenuous existence, and bodies are fragile. Close the doors due to our vulnerability, and we die…

She would eventually die anyway, with or without her treasures buried away. But while she had breath, she had a choice.

She could and would reopen her treasure gallery for the whole world to see.   This time leaving it opened for good.

Her emptiness replaced with outsiders’ appraisals.   The value of her treasures now in the eye of the beholder.  But forever treasured by her in achieving self-fulfillment.

* And if thou gaze long into an abyss, the abyss will also gaze into thee.” ~ Friedrich Nietzsche. “Beyond Good and Evil

CONTENT FARM |
This a blog for closet entrepreneurs brainstorming their way into self-discovery and self-awareness to master innovation.