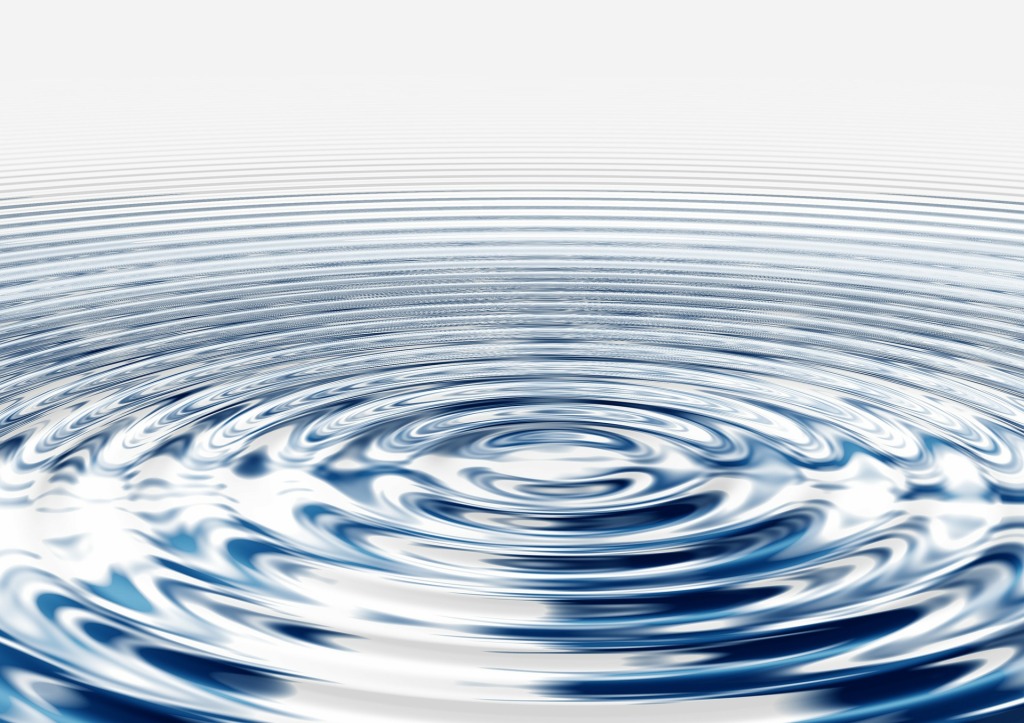 A body at rest will stay at rest unless an outside force acts upon it (law of inertia) – Newton’s first law of motion.

The first thing that comes to mind of most when applying that law to humans is sloth and laziness.

I implore you, however, to look at this law from your perspective.

What is it that you do when you’re at rest?

What is your default status?

What do you do when you’re not required to do anything?

Besides the normal biological functions, my default status: Think, read, write, report; repeat. This is what I do, regardless of income. I suspect, however, my default could be considered a business model for some – in fact, Glassdoor, the job search engine and review website, sent me an update that my vocation is worth $86,000+ here in the Atlanta metro.

If it weren’t, however, then what?

In January, CNBC reported, Finland began experimenting with this hypothetical – and for the next two years, about 2000 unemployed citizens will receive a universal basic income.

They will receive about 560 euros ($581.48) per month – even if they earn income in other (legal) ways. As you may have already heard, basic income isn’t a new concept according to Basicincome.org, the practice dates back to the 16th century as a cure for theft.

Even, in a city that’s home to more than 70 billionaires,  San Francisco’s Office of Financial Empowerment is looking for ways to close the income inequality gap.

Meanwhile, in Stockon, CA, the Stockton Economic Empowerment Demonstration (SEED) program got underway in February 2019.  According to the LA Times, Stockton’s version of Universal Basic Income project will distribute $500 a month to 130 residents for 18 months.  Tap into Newark reports during the Newark, New Jersey State of City Address, Mayor Ras Baraka mentioned a exploratory committee will research the feasibility of a pilot program working in the economically-challenged city,

Think about it, what is that you do when no one expects you to do anything.

Basic income might be the key to you doing more of that.